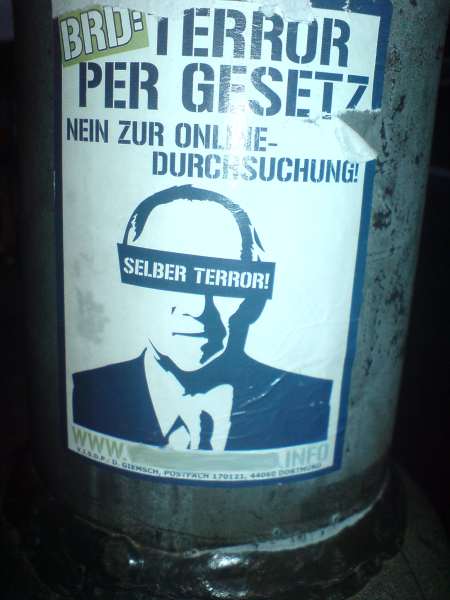 Gov Palin is under investigation for her role in the sacking last month of Walter Monegan, the state’s public safety director. Mr Monegan had previously refused to fire Mrs Palin’s estranged former brother-in-law, a state trooper who allegedly threatened to shoot her father during a nasty child custody battle with her sister.

Mrs Palin said that Mr Monegan was removed for failing to fill vacancies and welcomed a public examination of her actions. Mr Moneghan said he was put under pressure to sack the state trooper Michael Wooten by Mr Palin’s husband Todd and a senior aide.

An internal trooper investigation had found Mr Wooten guilty of several infractions – using a Taser stun gun on his stepson, drinking on duty, threatening his then father-in-law and shooting a moose without a permit, the Anchorage Daily News reported yesterday.